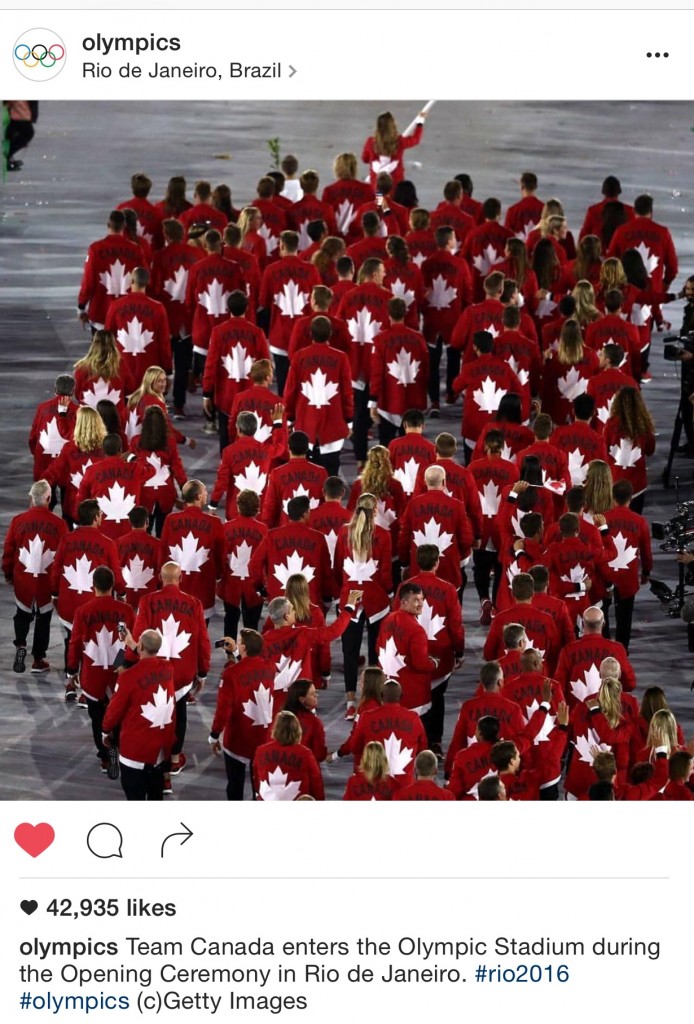 Day 13 of the Olympics in Rio and it has been a great 13 days that had me dusting my remote control and actually watching day time TV.

Pause to ‘Netflix and binge’ watching sessions and bye bye Paw Patrol for my two toddlers, as mummy took back the remote control for just a week. I found myself watching these Olympic games as I do every 4 years, but this time was a little different. Firstly I am 4 years older than the last games and secondly access to the TV has been limited due to the kids. They pretty much run the show around here.

After day 2 they pretty much got the message and now started to enjoy watching the Olympics with mummy. 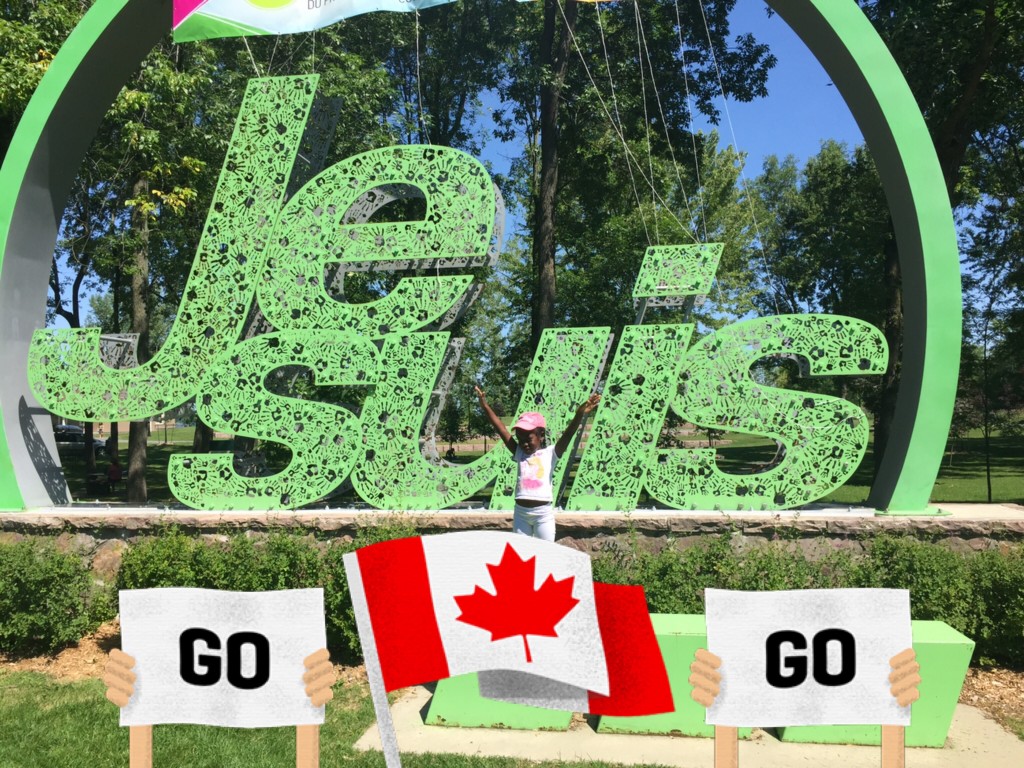 What was most interesting to watch, was my kids competitive spirit and creativity come out. I had a few marathons go down in my hallway. I think I saw them pretend swimming on the floor, as they both had the backstroke going on at some point. I guess that is easier with the imaginary pool.

My daughter turned our backyard into the 100M track. I had to count how many seconds it took her to run from the cabana to the gate and back. She was aiming for 1 second. It actually took 18 seconds. At this point she quit because she really wanted to make it back in 1 second. She went on to attempt a second time and made it back in 20 seconds. She threw in the towel and went off to another activity. So her record best time was 18 seconds or is it her personal best. Today I am using Olympics lingo. Just because that’s all I have heard for the last 13 days.

Here is what I have learned from the Olympics: